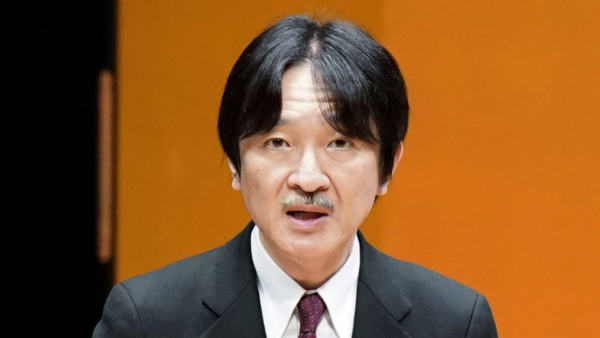 Change of program for the imperial family at the Tokyo Games. The official press service of the palace announced this Friday that the crown prince of Japan, Fumihito, will replace his elder brother, the emperor Naruito, on Sunday, August 8th, at the closing ceremony. The emperor of Japan, sponsor of the Games of Tokyo, had attended the opening night, Friday, July 23. Under the rules of the Olympic Charter, he had declared the Games of the 32nd Olympiad open. But for the closing ceremony, the imperial family will appoint his younger brother. In a country where the protocol is never taken lightly, it is not forbidden to think that the absence of the emperor reflects the still very divided opinion as for the relevance to maintain the Games in full pandemic. During the Tokyo Games in 1964, the emperor Hirohito, the grandfather of the current monarch, had attended the opening and closing ceremonies.