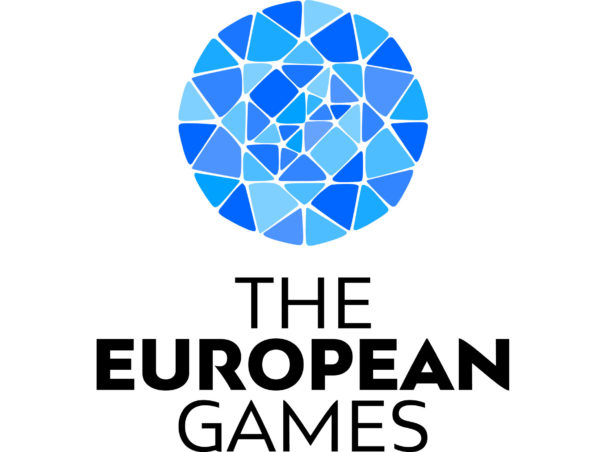 With less than three years to go, the 2023 European Games program is getting stronger. The Association of European Olympic Committees (EOC) announces its decision to add badminton to its range of sports for the third edition of the event, scheduled for the city of Krakow and the region of Malopolska (Lesser Poland). An agreement was signed in Copenhagen on Tuesday January 19 between interim EOC president Niels Nygaard and Badminton Europe general secretary Brian Agerbak. With this addition, the 2023 European Games now have six sports on their program: beach handball, canoeing, karate, modern pentathlon, taekwondo and badminton. The latter sport, already present at Baku 2015 and Minsk 2019, should adopt the same format as for the last edition of the European Games, with around 160 athletes entering five events: men’s singles, women’s singles, men’s doubles, women’s doubles and mixed doubles. These five events will count for the world ranking, but also for the qualification for the Paris 2024 Games, the number of points awarded must be equivalent to that of the continental championships.