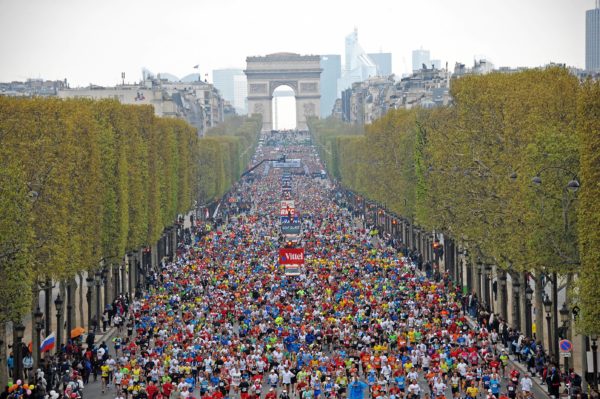 Next spring is shaping up to be very low for running enthusiasts. Autumn, on the other hand, is in danger of being too full. A.S.O has announced that it has postponed the 2021 Paris Marathon by six months. Traditionally held in April, it will take place next year on October 17. In question, of course, the COVID-19 pandemic. The 2020 Paris Marathon had already been postponed from spring to fall, before being canceled. Autumn 2021 promises to be busy in the calendar of major mass events, with the announced succession of the marathons in Berlin (September 26), London (October 3), Chicago (October 10), Paris (October 17), Rotterdam. (October 24), then New York (November 7). The Paris half-marathon is also postponed. It is now scheduled for September 5, 2021.