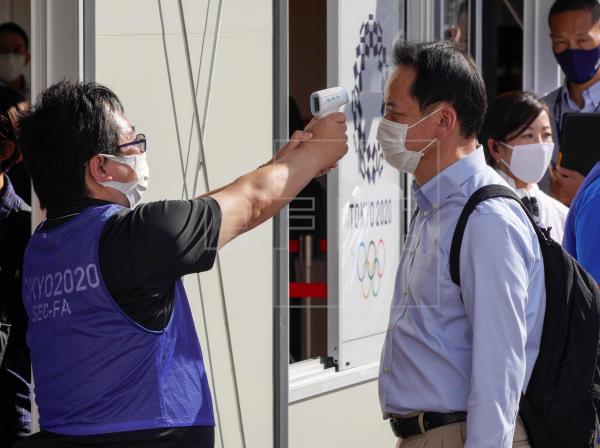 Bad news from Japan. According to the NHK, the number of people infected with the coronavirus reached a new record in Tokyo, this Wednesday, January 6. For the first time, it exceeded the 1,500 case mark in the capital. The figures have been confirmed by local authorities. With this new outbreak of the pandemic, Tokyo also exceeds for the first time the thousand positive cases on two consecutive days. Yoshihide Suga, the Japanese Prime Minister, is scheduled to declare a state of emergency on Thursday (January 7th) in Tokyo and three neighbouring prefectures (Chiba, Saitama and Kanagawa). It could last a month and will have an impact on preparations for the Games and for Japanese athletes, with training centres likely to close, and competition to end.