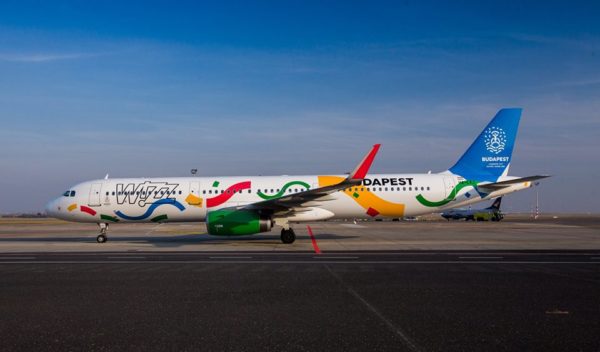 The 2032 Summer Games may have slipped through its fingers, awarded last July by the IOC to Brisbane and Queensland, but Hungary has not abandoned its Olympic project. It has just changed the timetable. The Hungarian Olympic Committee explains: the only thing that changed is the name of its committee studying a bid for the Games. Previously called “Budapest 2032”, it has been renamed “Budapest Olympic Games Commission”. However, the objective remains the same: to enter into a permanent dialogue with the IOC and to explore the possibility for the Hungarian capital to host a summer edition of the Olympic Games in the medium term, in 2036 at the earliest. A feasibility study and an assessment of the macroeconomic impact of the event remain on the agenda. The Commission includes business leaders who have been invited to participate in discussions on the Olympic and Paralympic project.