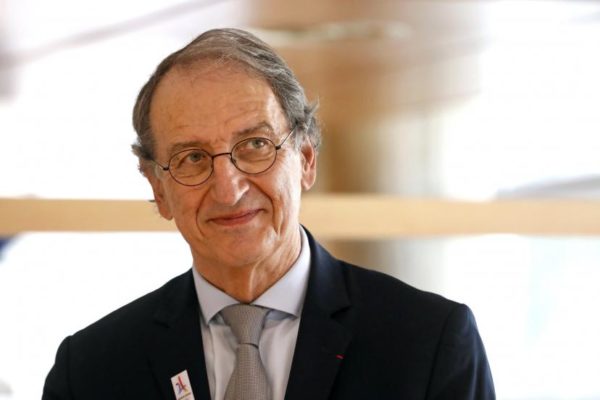 Nice reward for Denis Masseglia. The former president of the French National Olympic and Sports Committee (CNOSF), who reached the end of his third and final term at the head of the national body last June, was awarded the Olympic Order on Wednesday, July 21st. He received it from the hands of Thomas Bach in Tokyo, on the second day of the 138th IOC Session. Very moved, Denis Masseglia wanted to associate the teams of the CNOSF and Paris 2024 who accompanied him throughout these years, with a special thought for Bernard Lapasset, former president of the IRB (now World Rugby) and co-chairman of Paris’ bid for the 2024 Games. “I spoke with him this morning, he is not doing very well because of his health, but he wants to convey his gratitude,” said Denis Masseglia. As he reached the age limit (he is 73 years old), Denis Masseglia was replaced as president of the CNOSF by Brigitte Henriques, vice-president of the French Football Federation (FFF).