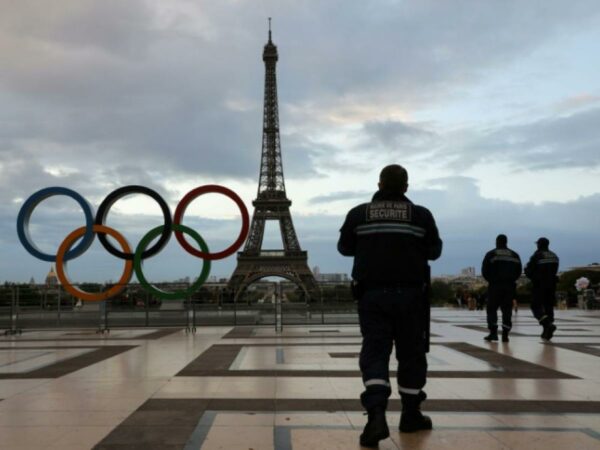 It’s done. The new version of the Olympic bill for the Paris 2024 Games was adopted by a large majority on Tuesday 24 January by the Senate. It will be submitted to a more formal vote on 31 January before coming into force. The text has 19 articles, but only eight of them are specific to the Olympic and Paralympic Games. The most controversial issue in the bill is security. The document authorises the use of algorithmic processing of images captured by surveillance cameras and drones. In the vicinity of public buildings, but also in public transport, they will be able to detect “abandoned objects” or allow “statistical analysis of traffic flows”. The experimentation of these new tools will be able to start as soon as the law comes into force, thus well before the Paris 2024 Games. It should be noted that the text has been modified by the government after the opinion of the CNIL (National Commission for Information Technology and Civil Liberties) and the Council of State. Still on the security front, the text authorises the use of body scanners to control the entry of more than 300 people into the venues, but only with the consent of the spectators. The scanners could partly compensate for the announced lack of private security guards. Another subject of the law is the fight against doping. The document provides for the introduction of genetic tests in order to comply with international standards. They should allow the detection of genetic doping (gene therapy, messenger RNA, gene editing), but also transfusions or sample substitutions. The Olympic law also provides for the installation of a polyclinic in the athletes’ village, managed by the Assistance publique-hôpitaux de Paris. It authorises the opening of shops on Sundays between June and September 2024 in the municipalities where the competition sites are located or in the vicinity. Finally, Article 12 of the draft aims to make it an offence, with possible criminal sanctions, to “enter or attempt to enter a sports venue by force and fraud”.