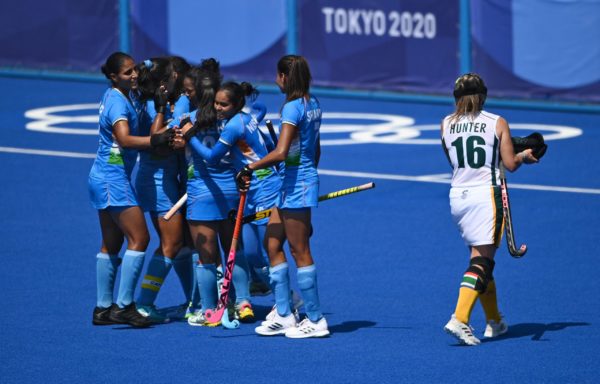 The Tokyo Games are shaping up to be very successful for Indian field hockey. Both teams have reached the last four of their competition. The men lost in the semi-final against Belgium (5-2). The women will face Argentina, on Wednesday, August 4th, for a place in the final. A first for the women’s selection at the Olympic Games. According to Thierry Weil, the director general of the International Federation of Field Hockey (FFIH), the impact of the two teams’ journey is colossal in India. “We even saw the Prime Minister (Narendra Modi) tweeting about today’s game,” he says. “That speaks volumes.” Narendra Modi has more than 70 million followers on Twitter. The Indian men’s team has long dominated the field hockey world, winning 10 consecutive medals at the Games, including seven gold, between 1928 and 1972. But since Moscow 1980, it has not been on the podium.