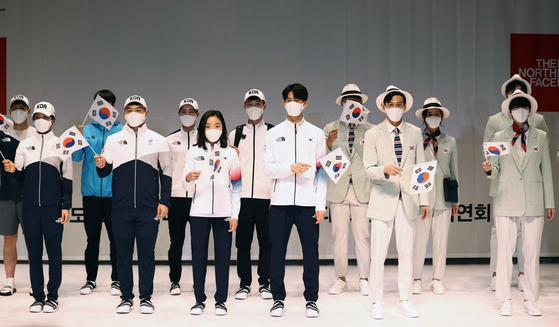 The Americans have emulators. Like Team USA at the Beijing Games in 2008, the South Korean team will not share its meals with the other delegations during the Tokyo Games. According to an official of the National Olympic Committee, speaking anonymously, the food served to athletes will be prepared by a team of cooks specially sent from Seoul. South Korea reserved a hotel near the village of the athletes, where all dishes will be cooked and then delivered to the delegation on meal trays. The official aim is to help the competitors feel at home, in a familiar environment. But the South Koreans have never hidden their fears of nuclear radiation risks on Japanese food products since the Fukushima disaster. An official of the delegation at the Tokyo Games confided that the products bought in Japan during the Olympics would be analyzed before being served to the athletes.