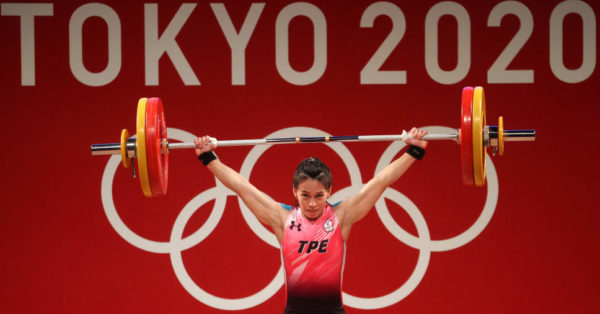 An Olympic title has the same historic value for all athletes. But it doesn’t have the same financial value from one country to another. The American daily USA Today surveyed the National Olympic Committees to establish a ranking of the nations where a podium spot at the Tokyo Games brings in the biggest amount of money for the athletes. Singapore tops the list, with a $1 million prize promised by the authorities to any Olympic champion wearing the national colours. But the small Asian state is not yet included in the medals table, which includes 79 countries. Taipei, on the other hand, won two gold medals, in weightlifting and badminton. Hsing-Chun Kuo, the country’s only individual gold medallist (the other title was won in mixed doubles), will receive a bonus of 716,000 dollars.