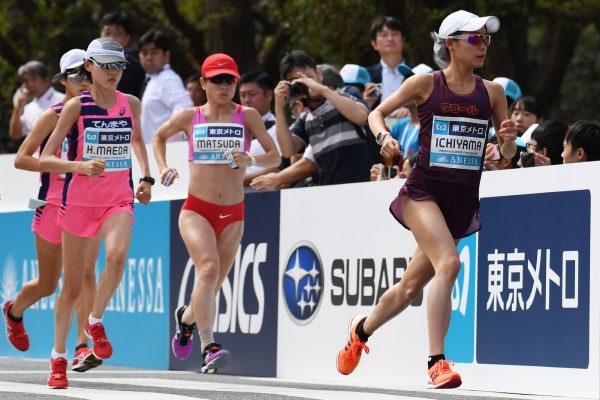 The start of the women’s marathon on Saturday, August 7th, in Sapporo, has been brought forward by one hour by the Japanese organisers. Initially scheduled for 7am, it will be given an hour earlier, because of the heat. “The health and well-being of the athletes are the main priorities of the organisers,” announced a Tokyo 2020 press release. “All team managers are asked to inform their athletes of the conditions so that they are able to regulate themselves during the race.” The schedule change was decided on Friday, the day before the race, on the advice of World Athletics’ medical team. In 2019, the IOC had imposed on the Japanese organisers to relocate the marathons and race walking events to Sapporo, where the conditions were expected to be less extreme. At the finish of the 50km race walk on Friday morning, the thermometer was displaying 30°, with 79% humidity.