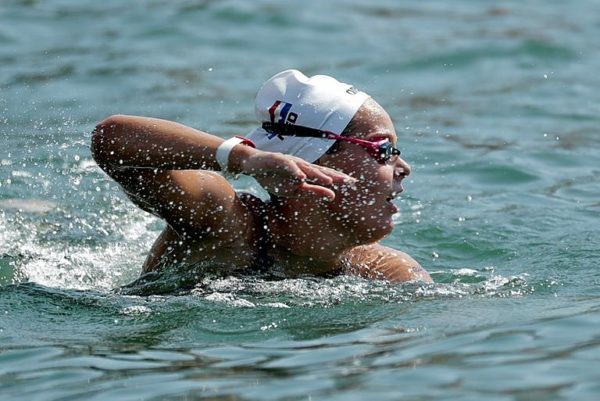 The heat is not only felt in the air at the Tokyo Games. It should also play a role in the open water swimming events (10 km), scheduled on Wednesday, August 4th, for women and the next day for boys. According to the estimates of the organizers, the temperature should reach 28 to 30° in water during the competition. A record at the Olympic Games. The title holder, the Dutch Sharon Van Rouwendaal (photo above), explains that she prepared herself at her home in the Netherlands by frequent and prolonged baths in a jacuzzi. But she anticipates a slow race. “I think the pace will be slow at the beginning, with a sprint in the last 500m,” she said on the eve of the competition. “It’s never very good to swim really fast in hot water.”