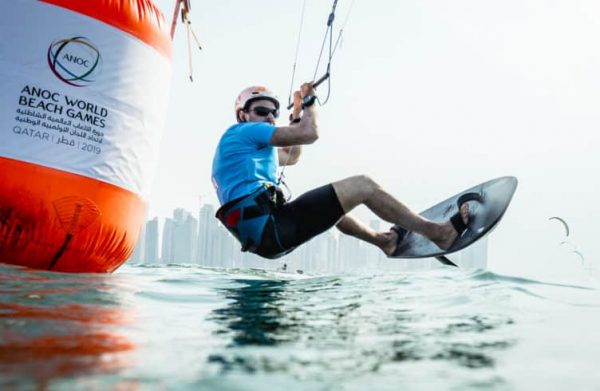 The dates are known, all that remains is to find a place. The Association of National Olympic Committees (ANOC) announced the dates for the second edition of the World Beach Games on Thursday, December 17th. The multisport event will take place from September 24 to 30, 2023. Originally scheduled for 2021, it has been postponed due to the health crisis. With such programming, the World Beach Games will not compete with the Pan American Games in Santiago, Chile, also held in fall 2023, but later in the season (October 20 to November 5). It is now up to ANOC to determine where this second edition will take place. The call for applications process was halted during the health crisis. It should normally resume after the Tokyo Games in 2021. The first edition of the World Beach Games was initially awarded to San Diego, California, for the year 2019, but the American city preferred to give it up. The event was eventually picked up by Doha, Qatar.