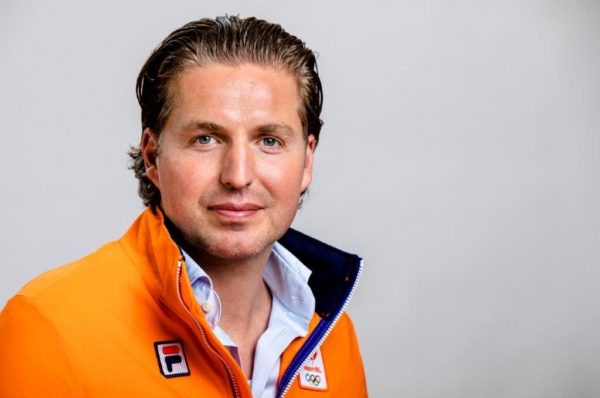 Prestigious choice. The Dutch Olympic Committee (NOCNSF) has announced that it has appointed its Chef de Mission for the Paris 2024 Games. The role will be held, as at the Tokyo 2020 Games, by former swimmer Pieter van den Hoogenband (photo above). A three-time Olympic champion in the early 2000s, the 44-year-old native of Limburg won the 100/200m double at the Sydney Games in 2000, beating out Alexander Popov of Russia and Ian Thorpe of Australia. He retained his Olympic 100m title four years later in Athens. After retiring from swimming after the Beijing Games in 2008, he remained very close to the swimming scene, mainly at national level. For the Paris 2024 Paralympic Games, the position of Chef de Mission will be filled by another Dutch sports legend, Esther Vergeer, seven-time Paralympic wheelchair tennis champion.