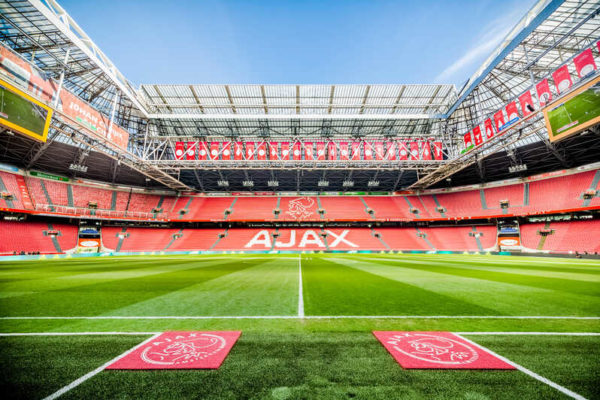 With ten days to go before the opening match, the signals are changing for Euro 2020 (June 11th to July 11th, 2021). In the Netherlands especially, where the authorities have agreed to increase the number of spectators allowed in the Johan-Cruyff Arena in Amsterdam. Initially, the number of spectators had been limited to 12,000, with a capacity of 55,000. However, the Dutch Football Association announced on Tuesday that the stadium would eventually be able to accommodate 16,000 fans. “In April, it became clear that at least a quarter of the Johan-Cruyff Arena could be filled, but now, based on the results of various studies, the epidemiological situation in June and the reduced pressure on care, the occupancy rate has been increased to one third,” the body said. The Johan-Cruyff Arena in Amsterdam is scheduled to host four Euro matches, three in the preliminary phase and one in the round of 16.