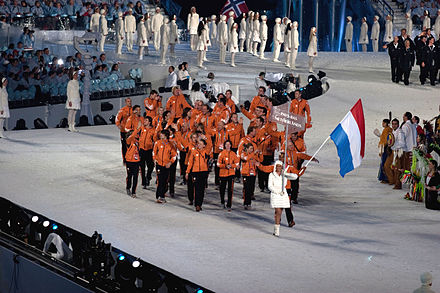 Unprecedented. According to the Volkskrant newspaper, the Dutch Olympic Committee has asked the members of its delegation to leave their personal electronic devices at home when they fly to China for the Beijing 2022 Games. The request mainly concerns phones and laptops. The reason: a risk of spying by the Chinese authorities. Geert Slot, spokesman for the Dutch Olympic body, explained to Volkskrant: “Cybersecurity has of course become more important in recent years, but China is a very special case, because its authorities have completely locked down their Internet.” The thirty or so Dutch athletes attending the Beijing Games, as well as their staff, will not be disconnected during their stay in China, within the Olympic bubble. They will be equipped with locally rented phones to protect their personal data from hackers.