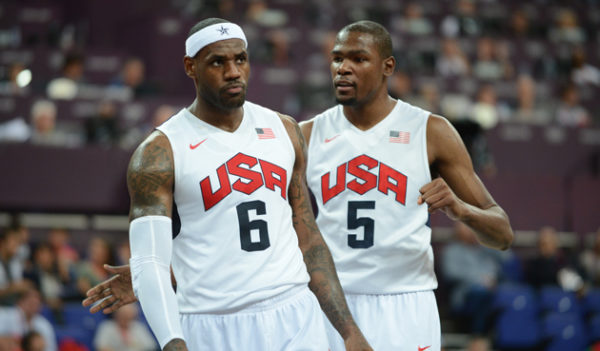 The NBA unveiled Wednesday, November 18 the schedule and format for its next season. They will not prevent the presence of players at the Tokyo Games, American and foreign, of the North American league. But some of them could be forced to give up the Olympic tournament. As already announced, the 2020/2021 season will start on December 22nd. Each team will play 72 matches during the regular phase, including 42 against franchises from the same conference. The NBA will observe a six-day hiatus during All-Star Week (March 5-10, 2021). The play-offs will begin on May 22nd. The finals could stretch to July 22 in the event of a decisive encounter. The season could therefore end on the eve of the opening of the Tokyo Games (July 23 to August 8, 2021). For the players of the two finalist teams, a presence at the Tokyo Games looks very compromised. The same goes for foreign players involved in the latest Olympic qualifying tournaments, as they are scheduled from June 29 to July 4. They will distribute the last four tickets for the men’s competition.