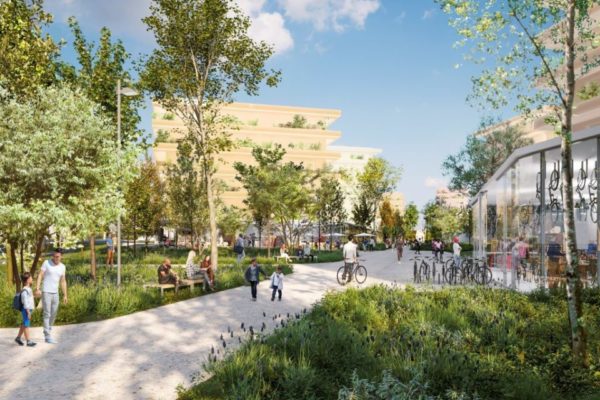 That’s a relief for the SOLIDEO. The Company in charge of delivering the Olympic works will be able to restart the construction site of the future media village for the Paris 2024 Games in Dugny (Seine-Saint-Denis area). The administrative court of appeal of Paris rejected on Thursday, July 8th, the two requests deposited by several associations and residents who denounced an environmental violation. On April 6th, the same court had suspended part of the environmental authorization issued by the prefect to launch the work. But this time, the Court considers that there is no “satisfactory alternative to the authorized project”. In its ruling, it considered that the media village could not be built anywhere else than at this precise location, on the Aire des Vents in Dugny. “This choice was guided by the imperatives of proximity and compactness between the different Olympic sites,” it explained. Its new decision, contrary to the previous one, was taken after receiving new elements from public authorities. The village of the media will thus see the light of the day. After the Paris 2024 Games, it will be transformed into an eco-neighborhood of 1 200 residences for the town of Dugny. The project also includes the construction of a school, a nursery, a gymnasium and a footbridge over the A1 freeway. Dugny mayor Quentin Gesell commented: “We now hope that the delay caused by the legal proceedings will not affect the delivery of the project, which is scheduled for April 2024. We would like to have guarantees on this point”.