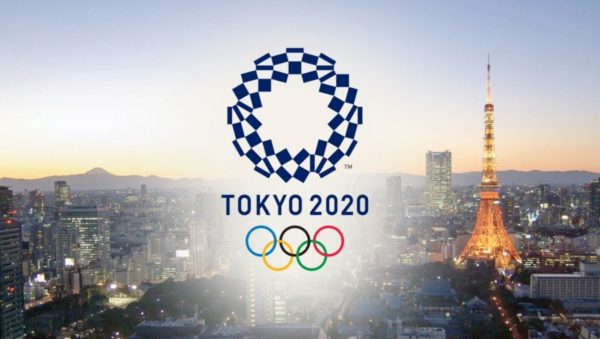 Less than 90 days before the opening of the Tokyo Games (D-87 this Tuesday, April 27th), the greatest vagueness continues to reign over the health measures prepared by the Japanese organisers. According to the NHK, the central government plans to ask representatives of sports organisations (IOC, NOCs, international federations …) and the media to self-isolate for 14 days after entering Japan. A quarantine in disguise, therefore, not really compatible with their professional requirements. But, the Japanese channel understands, this period could be significantly reduced – zero to three days – if that affects the conduct of the Games. Difficult to navigate. In any case, this period of isolation would be accompanied by strict travel restrictions. Also according to the NHK, the Japanese authorities also predicted that violators of the sanitary rules, whether they are athletes or not, would be forced to remain forcibly in isolation in their room for 14 days. They could even be deprived of their accreditation.