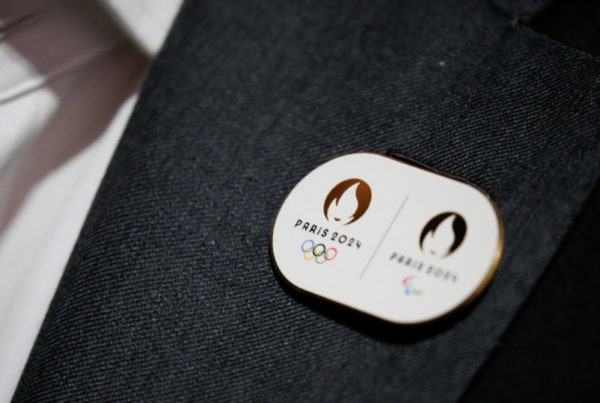 Surprise. A few days before the end of the Tokyo Paralympic Games, the Paris 2024 OCOG has announced the first element of the flag handover during the closing ceremony on Sunday, September 5th: the sign language interpretation (Sign singing) of the Marseillaise by an artist from Seine-Saint-Denis, Betty Moutoumalaya. Sign singing? The art of translating music with the body, facial expressions and emotions. The idea came from the artist herself. Betty Moutoumalaya contacted the Paris 2024 OCOG by e-mail a few months ago. The idea appealed. The sequence will be the first pillar of the 10-minute celebration proposed by the next host city, on Sunday, September 5th, during the handover between Tokyo 2020 and Paris 2024. “Singing the Marseillaise using sign language during the handover ceremony of the Paralympic Games is a strong message: France shows the world that societal inclusion and equality are at the heart of its Games,” suggests Betty Moutoumalaya. “I join the values of the Paralympic Games: the athletes show us through sport that disability does not determine a person’s identity. I want to convey the same message through my art”. Tony Estanguet, President of the Paris 2024 OCOG, commented: “A few months ago, Betty wrote to tell us about the song. I was immediately impressed by her ability to convey emotions without a word. Inviting her to participate in the ceremony was an obvious choice. Her interpretation of the Marseillaise, which will be broadcast during the closing ceremony of the Paralympic Games, in front of millions of viewers around the world, is a performance that reflects our ambition for Paris 2024: a project open to the participation of as many people as possible, a celebration in which all French people can take part”.