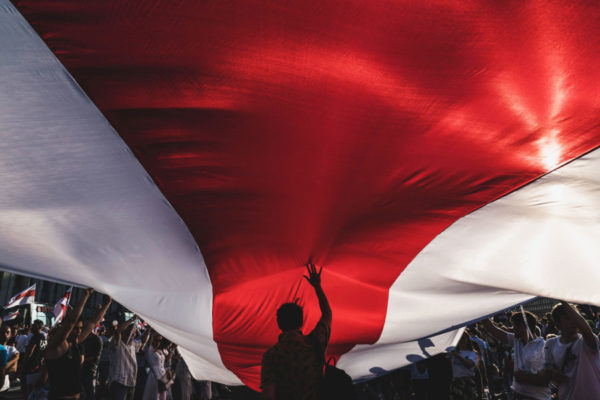 Predictable. The Lukashenko clan, Alexander and Viktor, did not like the decision of the IOC Executive Board not to recognise the election of the son in place of the father for the presidency of the Belarusian Olympic committee. And he makes it known. “We believe that the position of the IOC is completely unfounded”, reacted the national body, Tuesday, March 9, in a statement. “We are convinced that this decision is entirely politically motivated and thus violates the principle that sport is outside politics”. Beyond words, the Belarusian Olympic committee is also announcing actions. Or rather the absence of actions, since it was decided at the highest summit of the State that Viktor Lukashenko and Dmitry Baskov, suspended by the IOC but elected respectively to the presidency and to the board of directors of the NOC at the end of February, will remain in their posts. At the same time, the Belarusian body ensures that it wants to conduct “constructive negotiations” with the IOC. It even renewed its invitation to the emissaries from Lausanne to go to Minsk, the Belarusian capital, to examine the situation in depth and have a “direct dialogue with the Belarusian sports society“.