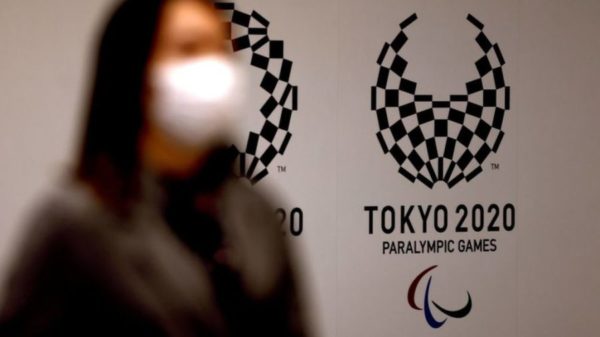 The legacy of the Tokyo 2020 Games is underway. And it is taking an unexpected turn. Kyodo News agency reveals, citing sources close to the matter, that Japanese municipalities that hosted foreign athletes for training camps before the last Olympic and Paralympic Games will be able to benefit from new grants. These can be used to fund future exchanges and partnerships with countries that hosted last year. The programme will be implemented by the Japan Sports Council. It could start in spring 2023. The grants will be used to host foreign athletes in Japan, in order to continue the initiatives developed before the Games and ensure the legacy of the Olympic and Paralympic Games throughout Japan. According to Kyodo News, the programme will be funded by the proceeds from legal football betting. Prior to the Tokyo Games, 533 Japanese municipalities had signed up for the national plan to host foreign athletes and delegations. The health crisis forced many of them to withdraw, but 250 cities were able to host about 8,000 athletes and officials.