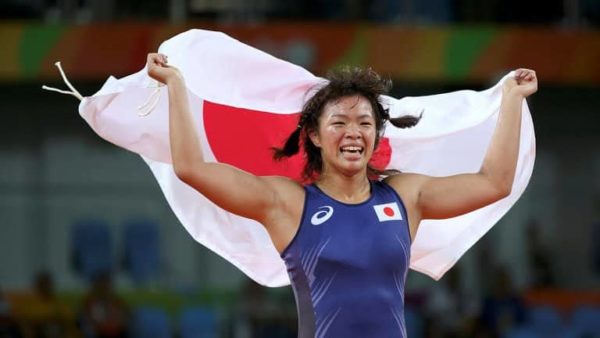 The coronavirus pandemic continues to wreak havoc on the cast of major international competitions. The Japanese Wrestling Federation announced last weekend that the women’s national team would not compete in the upcoming Asian Championships, scheduled for April 13-18 in Almaty, Kazakhstan. The reason: a wrestler in the selection is suspected of having been in close contact with someone infected with the virus. The Japanese women’s team had five athletes, all of whom qualified for the Tokyo Games, including Risako Kawai, Olympic champion in Rio de Janeiro in 2016 (pictured above). The Asian Championships were to be the Japanese team’s first competition in over a year. The men’s team, on the other hand, is still engaged in the continental event. At the same time, the Australian Athletics Federation announced its decision to forgo the world relay championships, scheduled for May 1-2, 2021 in Silesia. They justify their decision by the new peak of the COVID-19 pandemic in Poland and parts of central Europe. As a reminder, the last European Indoor Athletics Championships, organised at the beginning of March 2021 in Torun, Poland, were marked by a wave of infections among the participants, especially in the British, French and Dutch.