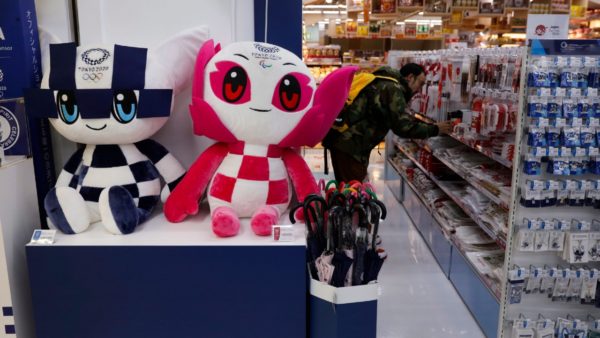 Good surprise for the Japanese organizers of the Tokyo Games. Deprived of the receipts from ticketing because of the decision to hold closed door events, they will at least be able to rely on merchandising’s promising results. The agency Kyodo News reports that the Games’ merchandising products sales are being a huge success in Japan. An official store in the district of Shinjuku (Tokyo), offers approximately 1 700 different articles. Since the beginning of the Games, it is not uncommon to see Japanese people lining up at the entrance of the store. Some of the most popular products, like pins and mugs, are already out of stock. The same phenomenon can be observed in the rest of the country, where sales, which were very low before the beginning of the Games, have reached records since the beginning of the competitions. In Osaka and Sapporo, notably, the official stores were not visited by any customers last month. They are now taken by storm. The success of merchandising could be explained, suggests Kyodo News, by the fantastic results of Japanese athletes. The host country was ranked second on the medals’ table, in the evening of Thursday, July 29th, with 25 spots on the podium, including 15 Olympic titles.