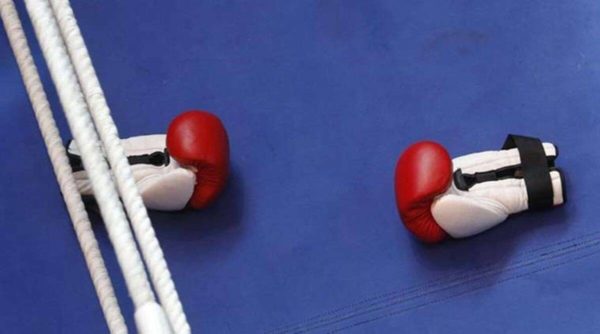 The Olympic future of boxing is looking increasingly uncertain. As expected, the IOC Executive Board opened the thick file of its international federation, the IBA, on Tuesday 6 December in Lausanne. It closed it with a grimace. And decided, as he did last September, to write a very formal letter to the body chaired by the Russian Umar Kremlev. The letter was even more insistent than the previous one as for the IOC’s “concerns” about governance, financial transparency, and the sustainability and integrity of its arbitration and judging processes. In short, concerning just about all important issue relating to an international sports federation. “Several signals suggest that the radical change in culture demanded by the IOC in order to lift the suspension of the IBA’s recognition has not taken place,” the letter explains. Therefore, the IOC is not in a position today to go back on its position regarding the suspension of the IBA’s recognition. The message is clear. In the current situation, the IBA remains on the doorstep of the Olympic movement. It is excluded from the preparation of the Paris 2024 Games and their organisation, as was AIBA for the Tokyo 2020 Games. As for boxing, its presence on the programme of the Los Angeles 2028 Games is still uncertain. “If a decision were to be taken today regarding this edition of the Games, the IOC Executive Board would not be in a position to recommend to the Session that boxing be included in the sports programme, under the authority of the IBA,” the letter insisted. On the basis of future developments, it will consider taking a decision on the recognition of the IBA in good time. Coincidentally, the IOC’s letter comes just as the IBA is heading to Abu Dhabi to hold its third Global Forum on 10-11 December. A mass meeting – 250 guests are expected at the Conrad Abu Dhabi Etihad Towers – to discuss the future of boxing and its international body.