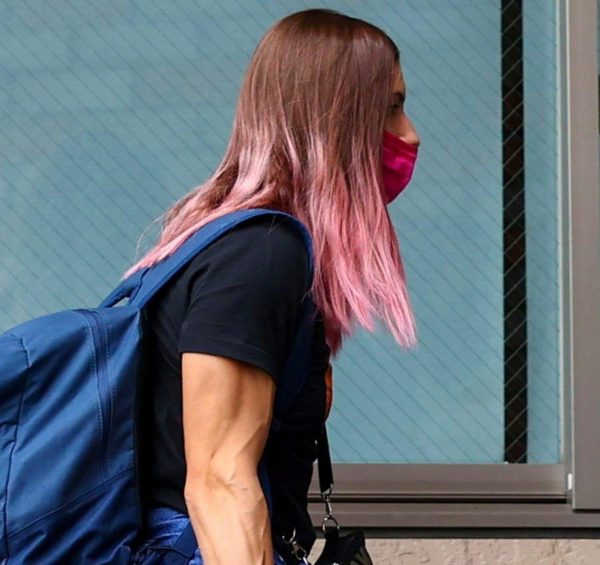 Krystsina Tsimanouskaya’s case continues at the Tokyo Games. But it now evolves without the main interested party. The IOC announced this Tuesday, August 3rd, that it has launched an investigation into the case of the young Belarusian sprinter, forced to leave the Games before the end of its competition for having openly criticized the management of the national team. The spokesman of the authority, Mark Adams, declared during a press briefing he was waiting in the coming hours for a report on the case on behalf of the Belarusian Olympic Committee. According to Mark Adams, the IOC has asked to hear all those involved. “We want to get to the bottom of things,” he added, noting that the conclusion of the investigation would certainly take time. Marks Adams explained that the United Nations High Commissioner for Refugees has expressed its support for Krystsina Tsimanouskaya. The young athlete is currently at the Polish Embassy in Tokyo, where she is expected to receive a humanitarian visa from Polish authorities. She is expected to travel to her new country in the next few days. The U.S. Secretary of State, Antony Blinken, denounced the attitude of the Belarusian regime towards its athlete on Twitter. “Lukashenko’s regime sought to commit a new act of repression. Such actions violate the Olympic spirit, they are an affront to fundamental rights and can not be tolerated,” he wrote on his personal account.