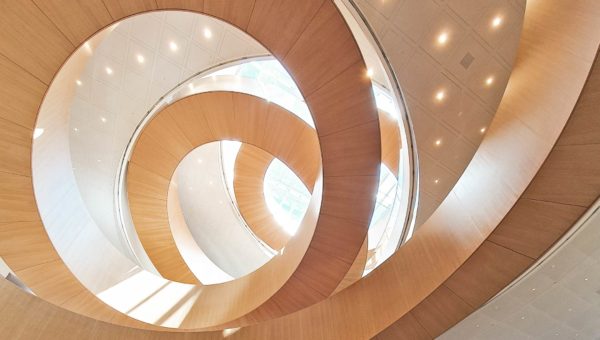 It’s about time. Almost a week after the case began, the IOC denounced the sexist comments made by Yoshiro Mori, the chairman of the Tokyo Games organising committee. The Olympic body did so in a statement published Tuesday, February 9th, on its website. “The recent remarks of President Mori of Tokyo 2020 were absolutely inappropriate and in contradiction with the commitments of the IOC and the reforms induced by its Olympic Agenda 2020“, indicates the press release. The IOC sticks to this position alone, being careful not to suggest any action or response to be considered on the Japanese side. But they take the opportunity to recall the advances made in recent years on the road to gender equality. They consist of eleven points, listed at length and detailed in the press release. These include, in bulk, a female participation of almost 49% at the Tokyo 2020 Games, the first in history to display a gender balance; the appointment of American Anita DeFrantz as IOC First Vice-President; the proportion of 37.5% of women among IOC members, compared to just 21% when Olympic Agenda 2020 was launched; the presence of 47.8% of women in the IOC commissions, against 20.3% before the adoption of the reforms of the Olympic Agenda 2020. The Olympic body also recalls a less known figure: women represent today 53% of the IOC administration.