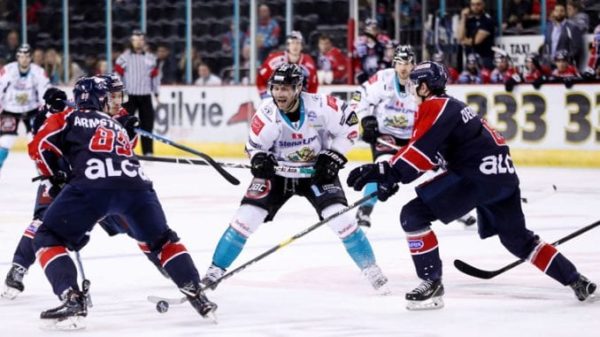 René Fasel no longer makes it a mystery: the International Ice Hockey Federation (IIHF), of which he has been president since 1994, is currently studying alternatives to Belarus to co-organise the 2021 Men’s World Championships with Latvia (May 21 to June 6). The Swiss leader told TASS: “If the decision is made to not go to Minsk, we will immediately start talks with a possible country to replace Belarus. But nothing has been officially decided yet”. The decision could be made at the next IIHF Council meeting, scheduled for January 25-26. In the meantime, René Fasel is due to travel to Minsk to meet Alexander Lukashenko, the President of Belarus. The visit was scheduled for the past month, but was postponed for health reasons, as René Fasel was forced into solitary confinement after testing positive for coronavirus. The next men’s ice hockey Worlds have been handed over to Latvia and Belarus, but Latvian political authorities have asked the IIHF to withdraw co-hosting from Belarus due to political unrest over the disputed re-election by Alexander Lukashenko.