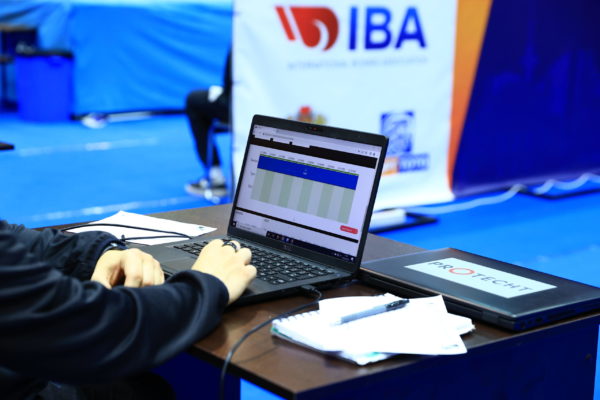 The tug of war between the IOC and the International Boxing Federation (IBA) continues. The day after the IOC Executive Board meeting and the sending of a new letter insisting on the “concerns” of Thomas Bach and his entourage, the IBA responded with a long press release. It explained that it wanted to respond “with the facts“. And it details both the reason for its past difficulties and the arsenal of reforms implemented since the arrival of Russian Umar Kremlev at the helm. On governance, the IBA’s answer is unambiguous: the problems exist, but they were inherited from the former team, “namely former AIBA President Ching-Kuo Wu, who was an IOC member since 1988, a member of the Executive Board and a candidate for IOC President in 2013.” The message is clear: the IOC blames the IBA for a situation caused by one of its own. “We continue to be punished for a culture of corruption created and nurtured by certain individuals in the upper echelons of the IOC,” the IBA writes. The same tone, and almost identical explanation, on the issue of finances. The IBA explains that it has cleared “a large debt accumulated by the CK Wu regime“. It points out that the suspension of IOC subsidies forces it to knock on the door of private sponsors. “The IOC is creating a problem for every solution we provide,” it suggests. The IOC has also allocated more than $8 million in bonuses to boxers over the past two years. Finally, on the question of arbitration, the IBA emphasises the work entrusted to Canadian lawyer Richard McLaren on this issue. “These are the facts,” the body concluded. The IBA looks forward to receiving the facts from the IOC on anything that has not been done by the IBA.”