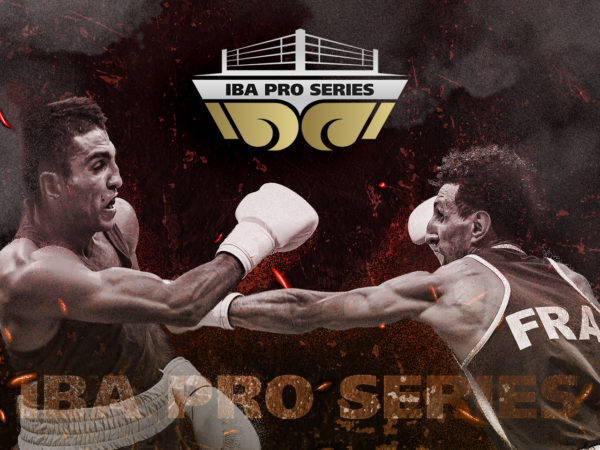 Its Olympic future is hanging by a thread, but boxing seems determined to be in the news. Its international body, the IBA, is said to have plans to recover the National Boxing School in Havana and turn it into a world academy dedicated to the noble art. The president of the IBA, the Russian Umar Kremlev, explained this to the local media on Tuesday 29 November: “We want to rebuild the whole centre to make it an international training institution for boxers from various countries. The IBA is ready to invest in the reconstruction. Cuba produces the best boxers in the world.” Umar Kremlev also promised to send Cuba a donation of 300 pairs of gloves and other equipment to help the athletes in their preparation. He also assured that the bonuses won by Cuban boxers at the 2021 World Championships in Belgrade would soon be sent to them. They had been frozen due to the US embargo. In a different vein, the body announced in a press release the launch next year of its professional circuit, the IBA Pro Series. It will be part of the World Boxing Tour (WBT) and will be open to certain professional boxers, depending on their contract. The IBA Pro Series will be launched with a first night of fights on 11 December 2022 in Abu Dhabi. Proposed format: 5 x 3 minutes for men, 5 x 2 minutes for women. For the rest of the circuit, it is planned to move to fights in 7 rounds of 3 minutes (7 x 2 minutes for women). Another new feature is the removal of headguards. This is an important step in the history of the IBA, explains the body, which “will change the face of amateur boxing”.