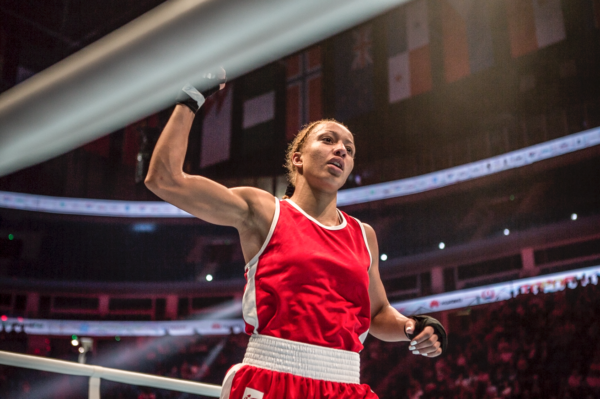 The IBA chose Estelle MosselyThe French boxer, world and Olympic champion in 2016, has been appointed by the IBA (International Boxing Association, formerly AIBA) as ambassador for the next women’s world championships. They will take place from 8 to 22 May in Istanbul, Turkey. As ambassador, Estelle Mossely will be present at the opening ceremony. After a year’s absence from the ring, the Frenchwoman relaunched her career at the end of last winter, with the declared ambition of winning a second gold medal at the Paris 2024 Games. Just like their male counterpart, the 2022 Women’s World Championships will distribute result bonuses for the first time. They will be of equal value for men and women