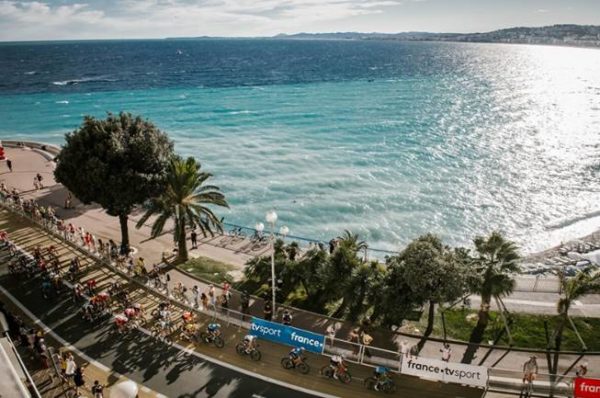 As a direct consequence of the Paris 2024 Olympic Games, the 2024 edition of the Tour de France will not finish in the capital. This is a first since the creation of the stage race, even though the first edition in 1903 ended with a final finish in Ville d’Avray, near Paris. The organisers announced on Thursday 1st December that the 21st and final stage of the Tour, on 21st July 2024, will be held in Nice. It will take the form of a time trial on the Mediterranean coast (photo above), using a format already used in 1989, when American Greg Lemond beat Frenchman Laurent Fignon by just 8 seconds in the final stage. The city of Nice hosted the Tour de France in 1906. It was also chosen for the Grand Départ in 1981 and again in 2020.