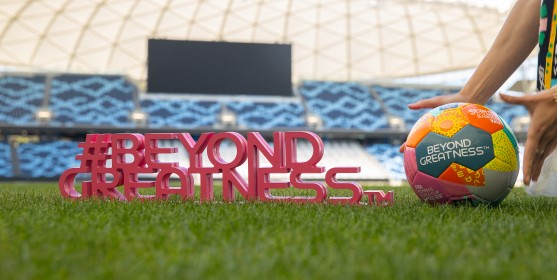 Promising. FIFA has announced that more than half a million tickets have already been sold for the Women’s World Cup, to be held from 20 July to 20 August 2023 in Australia and New Zealand. Ticketing for the global tournament, the first in history to feature 32 teams, has surpassed the 500,000 ticket mark in the past week, with the most sought-after match being the final, scheduled for 20 August at Stadium Australia in Sydney. Unsurprisingly, the highest demand is in the two host countries, but FIFA says fans are coming from nearly 120 countries around the world. The top ten nations with the highest demand for tickets are, behind Australia and New Zealand, the United States, England, Qatar, Germany, China, Canada, Ireland and France. Tickets are intended to be very affordable, with a starting price of $20 for adults and $10 for children.