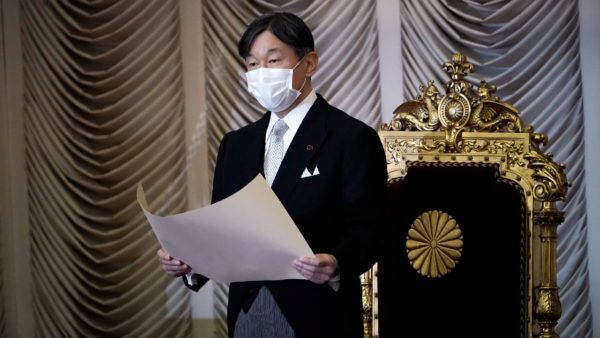 With less than a month to go before the opening ceremony of the Tokyo Games, the Japanese emperor is worried. And he is letting everyone know it. According to the official agency of the Imperial Household, Emperor Naruhito is very concerned about the sanitary situation in the peninsula. He has reportedly expressed fears that the Olympic event will lead to an infection rise in the capital. The emperor is the honorary patron of the Olympic and Paralympic Games. Arrangements are being made for him to attend the opening ceremonies of the Olympic and Paralympic Games in person, as one of the invited dignitaries. Emperor Naruhito has no political power in Japan. But his position on the Tokyo Games, even if expressed only through a spokesman, is not anecdotal, as his stances on public affairs are rare. His grandfather, Emperor Hirohito, officially declared the Tokyo Games open in 1964.