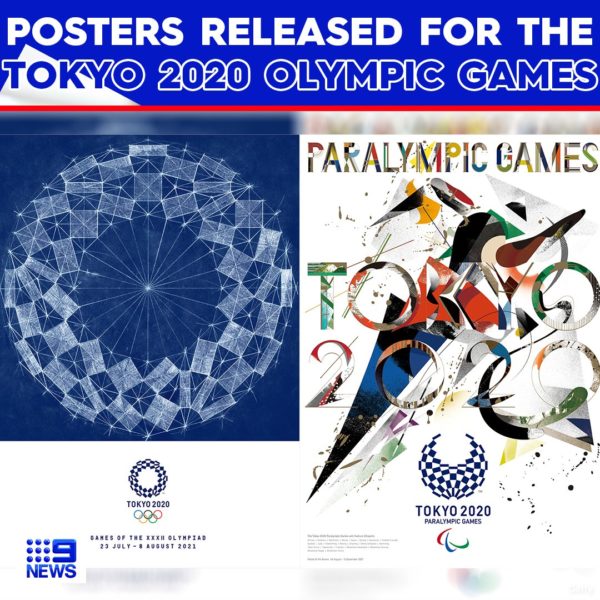 The timing is accelerating. One month and one day before the opening of the Tokyo Games, the organising committee unveiled two “emblematic” posters on Tuesday, June 22nd, to promote the Olympic and Paralympic event. They were selected by the IOC and IPC among 20 official Tokyo 2020 posters created by Japanese and foreign artists. Twelve of them were for the Olympic Games, while the other eight were dedicated to the Paralympic Games. This is the first time that a separate poster has been selected to symbolise the Paralympic event. Both works were created by Japanese artists, Asao Tokolo for the Olympic poster and the trio GOO CHOKI PAR for the Paralympic version. According to the host city contract, the creation of official art posters is an obligation for the organisers. It is supposed to be part of the cultural legacy of the Games. After the event, the two posters will represent the Tokyo 2020 Olympic and Paralympic Games at the Olympic Museum in Lausanne.