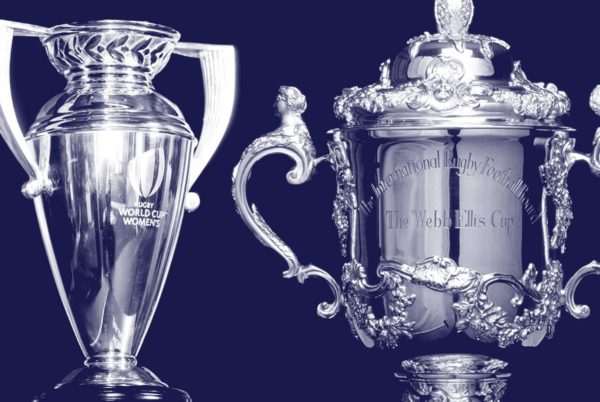 World Rugby is following in the footsteps of the IOC. Like the Olympic body, the International Rugby Federation has decided to replace the classic process of selecting host countries for its major events, built around a bidding campaign and a vote for the final decision, with a so-called “partnership” approach. From now on, the World Rugby Board will designate a ‘preferred candidate’, who will be invited to continue the race and, barring any surprises, to win the bid. This approach resembles the one chosen by the IOC to award the 2032 Summer Games to Brisbane. The rugby body announced it via a press release: England has been designated by the Council as the preferred candidate for the Women’s World Cup in 2025, while Australia has inherited the same preferred status for the Men’s World Cup in 2027. The United States, on the other hand, will “enter into an exclusive targeted dialogue” for the men’s World Cup in 2031, but also for a women’s edition in the future. Clearly, the die is cast, or nearly so. The other candidate countries have no choice but to wait for the final decision, while already planning a longer-term bid. The only uncertainty: the Women’s World Cup in 2029. World Rugby explains that discussions “are ongoing with a number of interested parties”, but at this stage of the process no country has yet been designated as the preferred candidate. The race therefore remains wide open. According to the body chaired by the Englishman Bill Beaumont, this new process for selecting host countries makes it possible to generate new sources of revenue and maximise the socio-economic benefits for the host countries. It also has the advantage of “accelerating the global ambitions of the sport. The final decision on these four editions of the World Cup will be announced in May 2022.