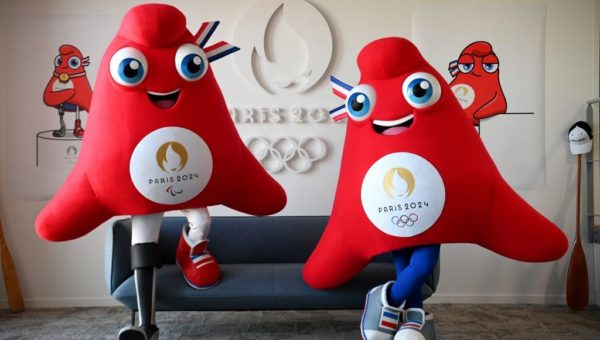 No time to lose for the Paris 2024 OCOG. Its mascots have just been unveiled, and it has already released an opinion poll on how the French perceive these two red hats wearing trainers. According to the results, the “Phrygies” are popular with the French. Conducted online by Harris Interactive on the day and the day after the presentation of the mascots, the survey reveals that the two Phrygian caps, Olympic and Paralympic, “are very positively received by the French, all ages included“. Three out of four respondents (75%) liked them. According to a press release from the Paris 2024 OCOG, “children aged 6 to 17” find them particularly to their liking (83% favourable opinion). Finally, the poll shows that the organisers’ idea of a Paralympic mascot with a prosthesis and a running blade, and therefore a visible disability, is supported by almost 9 out of 10 French people (88%), and even more so by children (93%).