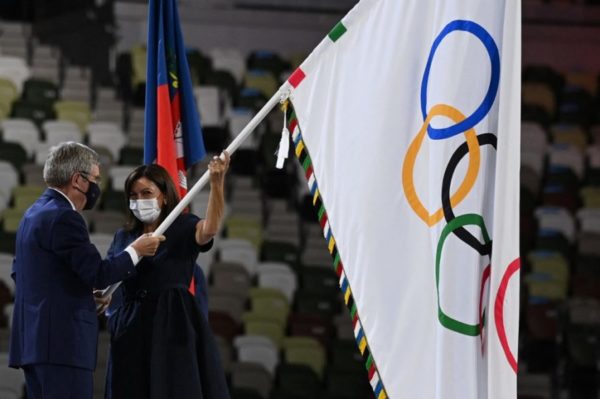 With three years to go before the Paris 2024 Games, the organising committee is surveying the interest of the French for the Olympic and Paralympic event. According to a poll carried out the day after the Tokyo 2020 Games ended, it seems to be increasing. Conducted by IFOP, it reveals that 80% of French people liked the celebration proposed by Paris 2024 during the closing ceremony on Sunday August 8th. According to a press release from the OCOG, 86% of those polled found the Parisian sequence, produced on video and broadcast on a giant screen from the Trocadero, to be “rhythmic and dynamic”, 81% judged it to be “spectacular”, 86% felt that it gave “a good image of Paris and France”, and 86% said that it made them “proud to host the next Olympic Games”. The enthusiasm of the French for the Paris 2024 Games is particularly strong among 18-24 year olds, an age group where the support rate reaches 92%. The IFOP survey was conducted online from August 9th-11th, 2021 over a sample of 1018 people representing the French population aged 18 and over.