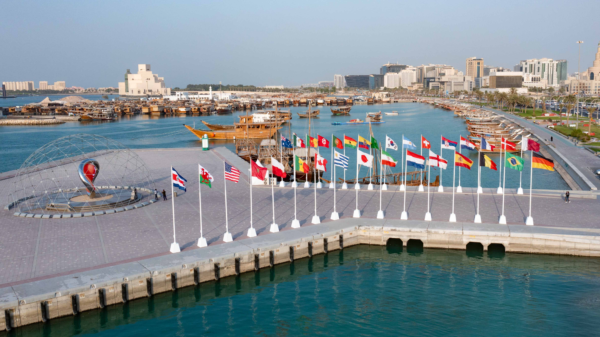 With less than 100 days to go before the start of the tournament, the organisers of the 2022 World Cup in Qatar are stepping up the pace of communication about the event. They have announced that more than 500,000 people have already registered on FIFA’s global volunteer platform to actively participate in the tournament, the vast majority of whom (400,000) have done so since October 2021. The selection process was tough, with only 20,000 of them chosen. As the reigning world champion, France will be rather well represented among the contingent of volunteers for the 2022 World Cup. According to figures released by FIFA, no less than 2047 French people have been selected to be volunteers in Qatar, i.e. just over 10% of the workforce.