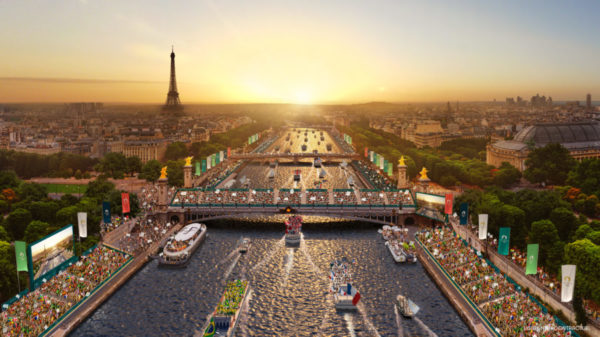 The Paris 2024 Games Organising Committee loves surveys. It is not above distilling them at regular intervals, during the high points of the preparations for the Olympic and Paralympic event. Two days after unveiling the details of the opening ceremony, which will take place on the Seine, the OCOG presented the results of an opinion poll on Wednesday 15 December on the perception of this historic ceremony, the first to take place outside the stadium. It reveals that 82% of French people support the concept. The survey was carried out online by the Ipsos institute the day after the announcement to the Paris 2024 board of directors, on a sample of 1,000 people, representative of the French population aged 16 to 75. According to the results, 75% of those polled believe that this ceremony will be a great popular celebration. Eighty per cent consider it to be an exceptional showcase for France and tourism. Finally, 68% of those questioned think that this opening ceremony will make them proud to host the Games in France.