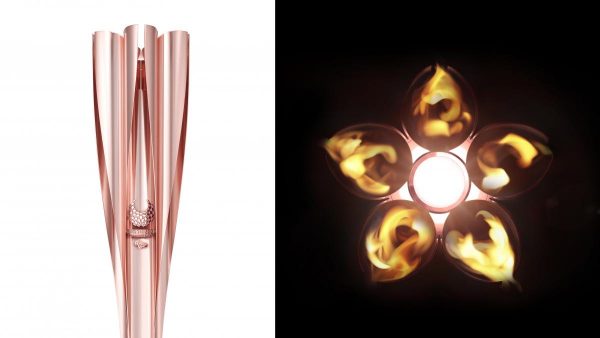 It’s done. The lighting ceremonies for the Paralympic Games began on the appointed day and time, on Thursday, August 12th, in more than 880 different locations across Japan. The torches were lit in a variety of ways, designed to highlight the regional characteristics of each city or prefecture. Torch relays will then be held from August 17th in Tokyo and three other prefectures – Shizuoka, Chiba and Saitama – which will also host Paralympic events. However, they will not be able to use public roads in Chiba, Saitama and Tokyo so as not to risk spreading the virus. Flames from across the country will join a flame collected in Britain, the birthplace of the Paralympic movement, to form a single one from August 20th in the Japanese capital. This single torch will be used to light the cauldron at the opening ceremony of the Paralympic Games on August 24th at the Olympic Stadium.