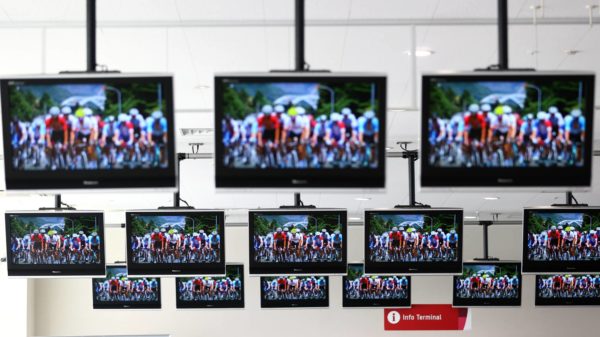 Timo Lumme, the IOC’s director of television and marketing services, suggested this Tuesday, August 3rd, during a press conference: the Tokyo Games will mark a new turning point in the history of the Olympic event. “Beijing 2008 was perhaps the first digital Games and London 2012 the first Games on social media. Tokyo 2020 will remain, I think, the first streaming Olympic Games” explained the Finn. In France notably, the official platforms of the Games achieve a spectacular progression: the traffic exceeded the result of the Rio 2016 Games during the first week of the Tokyo Games only. The success is the same on television. According to the IOC’s estimates, revealed by Timo Lumme, the opening ceremony has been followed by approximately 600 million people in the world. In the United States, each competition evening gathers an average of 17 million viewers, enough for the NBC channel to lead the audiences. In Europe, one person out of two followed the Tokyo Games at least once since their opening, on Friday, July 23rd. In Great Britain, the proportion reaches two people out of three. In China, the men’s 100m final and the two singles table tennis finals were the two most watched sports events on TV since the 2018 World Cup. In India, the audience for the opening ceremony was 18 times higher than the one of the 2016 Rio Games.