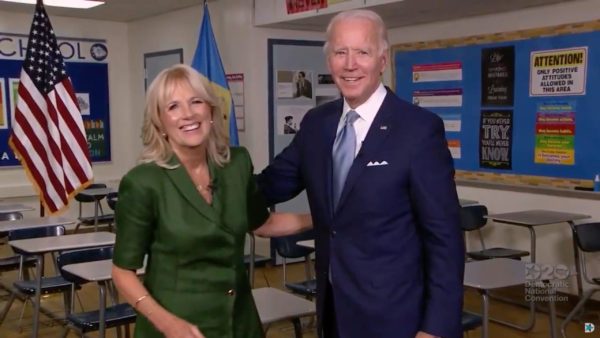 The news is confirmed: Jill Biden, 70, the wife of the President of the United States, should lead the delegation of American officials at the opening ceremony of the Tokyo Games on Friday, July 23rd. The White House occupant explained this himself on Tuesday, June 29th, during a press briefing in Washington. “We’re trying to work that out. That’s the plan,” said Joe Biden. The day before, a White House spokesman had revealed that the President of the United States would not visit Japan for the Tokyo Games, despite his unwavering support for the Japanese authorities and the organisers of the event. The presence of a First Lady at the Games would not be a first. In London in 2012, Michelle Obama represented her husband at the opening ceremony. More recently, the US delegation was led to the PyeongChang 2018 Winter Games by then Vice President Mike Pence. Two years earlier, John Kerry, then Secretary of State, had played this very formal role at the Rio Games.