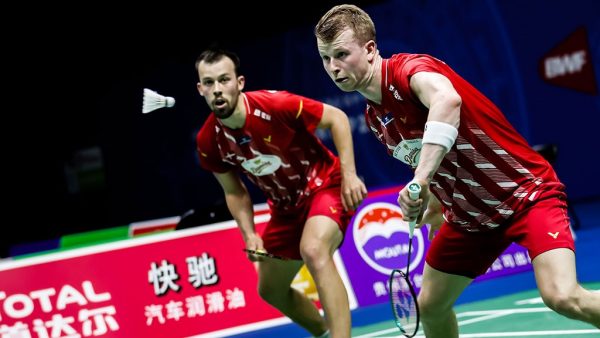 After table tennis, where the World Team Championships start this Friday 30 September in Chengdu, China will host another major event on the international sporting calendar before the end of the year. The International Badminton Federation (BWF) announced on Thursday 29 September that the World Tour Finals will be held in Guangzhou from 14 to 18 December 2022. They will bring together the eight best players and doubles in each category. At stake is a prize of 1.5 million dollars. The Chinese city has already hosted the event twice, in 2018 and 2019. But the health crisis had left it in doubt as to whether it would be held this year, as the Chinese had cancelled or postponed all international sporting events planned in the country since the Beijing Winter Games. The World Team Tennis Championships were an exception, justified by the extreme popularity of the sport in China. The organisation of the Badminton World Tour Finals seems to indicate a desire on the part of the Chinese authorities to put their sporting calendar in order.