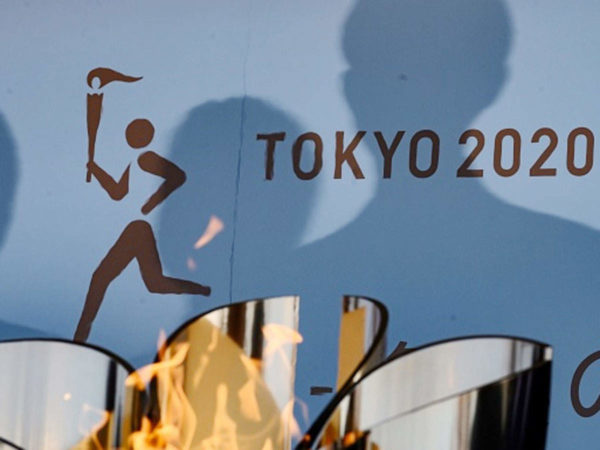 Week after week, polls show the Japanese public’s distrust towards the Games, and the medical world is mobilising to give warnings about the sanitary risks linked with hosting the Olympic event. But the Tokyo Games’ organisers can count on the support of the rest of the world. After the White House earlier this week, the European Union has expressed its confidence in the organisation of the Olympic and Paralympic event. It did so in a very formal way, through the voices of its two main leaders. The President of the European Commission, Ursula von der Leyen, and the President of the European Council, Charles Michel, discussed the organisation of the Games and health measures with the Japanese Prime Minister, Yoshihide Suga, during a virtual summit between the European Union and Japan. The exchange clearly reassured European leaders. The opposite would have been surprising. In a joint statement, Ursula von der Leyen and Charles Michel assured Japan of their support. They said that holding the Tokyo Games in a safe and secure manner, in the midst of a pandemic, would serve as a symbol of global unity in defeating COVID-19. More concretely, Ursula von der Leyen recalled that the authorisation given by the European Union to export more than 100 million doses of vaccine to Japan was a strong sign of support for the preparation of the Olympic Games and their sanitary safety.