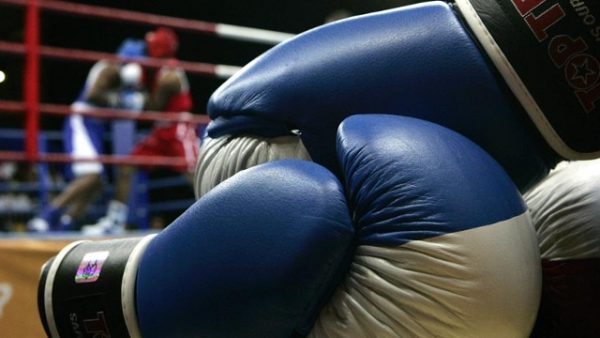 Good news for French boxers in the race for a place at the Tokyo Games. The “task force” formed by the IOC to organise the selection, then the Olympic event, in place of the AIBA, awarded France to host the European qualifying tournament for the Games. It will take place from June 4th to 9th in Villebon, in the department of Essonne. Originally, the European OQT (Olympic Qualifying Tournament) was to take place last March in London. It had started well in the English capital, but was interrupted due to the health crisis, after only three days of competition. In Villebon, in June, the paintings will resume where they left off last year in London. For European boxers, this tournament will be the last chance to win a quota for the Tokyo Games in the ring. The world Olympic qualifying tournament, billed as the last opportunity to secure a berth, has indeed been called off. The last tickets for the Tokyo Games will be awarded according to the world ranking.