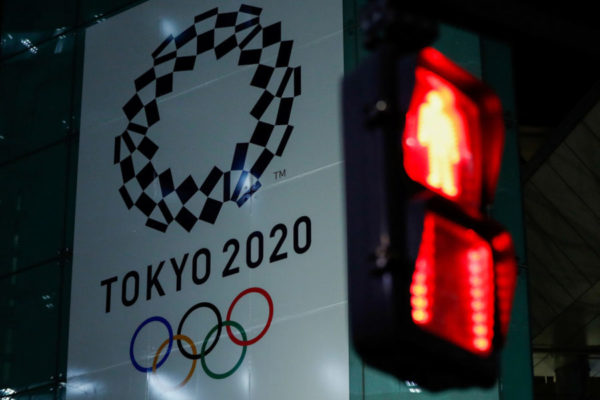 Logical and expected: Japanese authorities are toughening the rules for entering the country, due to the new wave of the COVID-19 pandemic. And athletes are no longer spared. The Kyodo News agency reveals that the central government has reportedly informed national sports bodies of its decision to temporarily suspend entry exemptions that allow foreign athletes to travel to Japan to train or compete in preparation for Tokyo Games. High-level athletes would henceforth be treated like all other foreign nationals. They would be banned from entering Japan during the current state of emergency, in effect until February 7. The decision to suspend athlete exemptions is in line with the government’s decision to end the exemption for business travelers. Japanese athletes will still be able to return to Japan after a stay abroad, but they will no longer be exempt from a 14-day quarantine upon arrival. They will not be able to train during this period of isolation.