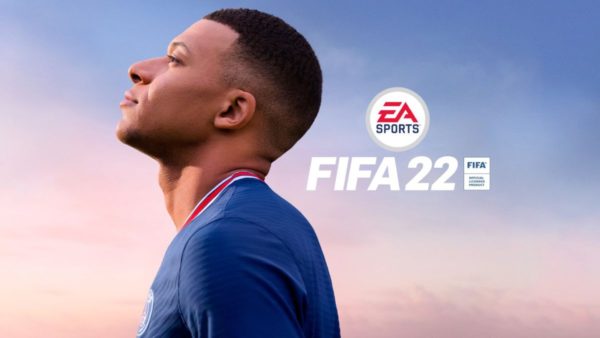 The end. FIFA has definitively ended its partnership with the American video game publisher Electronic Arts (EA). As a result, the famous simulation game bearing the name of the world football body, launched in 1993, will be renamed EA Sports FC for its 2024 edition. In almost 30 years, the game has generated more than $20 billion in revenue, with sales exceeding 325 million copies. According to US media reports, FIFA wanted a larger share of the revenue from the game in its name. FIFA is reported to have asked the US publisher to pay $250 million, compared to $150 million under the current contract. Electronic Arts executives refused. The 2023 version, which is due to be released in the autumn, will therefore be the last to bear the FIFA name. But EA will still be able to offer players a choice of more than 19,000 existing players under its agreements with other leagues and federations. Following the announcement, FIFA said in a statement that the end of this exclusivity would allow it to “diversify its video game offering and provide new football games”. The authority asserts that several games belonging to genres other than simulation are already in production. They are scheduled for release in the third quarter of 2022. The first of the list will be dedicated to the 2022 World Cup in Qatar.