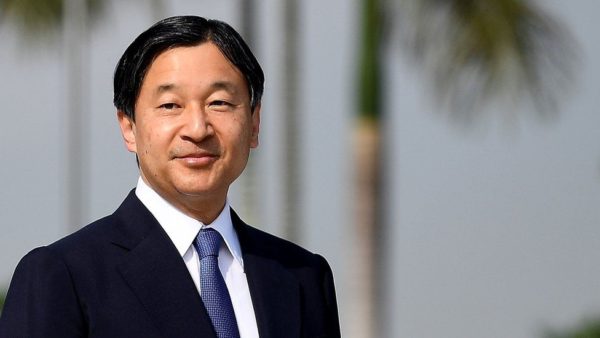 The imperial presence is expected to be reduced at the opening ceremony of the Tokyo Games. The NHK reports that the emperor of Japan, Naruhito, will most probably attend the evening from the official stand of the Olympic stadium. But he will be the only member of the imperial family. Naruhito is the honorary sponsor of the Olympic and Paralympic Games of Tokyo. As such, he will have the privilege to declare the Tokyo Games open, on Friday, July 23th, during the opening ceremony. The day before, he will receive a delegation of the IOC led by Thomas Bach in the imperial palace. The day of the opening ceremony, the emperor of Japan will welcome several foreign personalities, always in the palace, before going to the stadium in the evening.