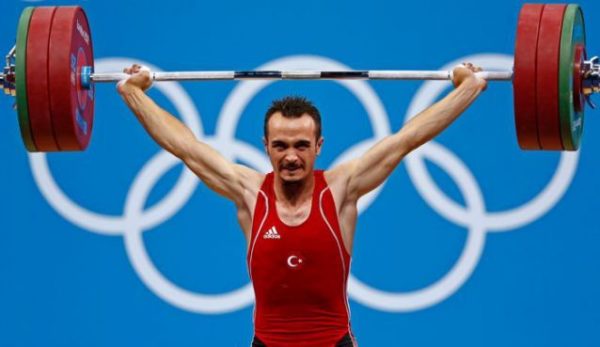 Confusion continues to reign in global weightlifting. The international disciplinary body (IWF) has decided to postpone its elective general assembly to a later date. It was scheduled for March 26th and 27th, and was to be marked by the election of a new president. But increasingly insistent threats from the IOC to exclude weightlifting from the 2024 Paris Games have finally led IWF leaders to clean up their schedule. They announced that the elective general assembly would be preceded by an extraordinary congress, responsible for revising the statutes of the body, in particular on matters of governance. This congress was scheduled for April 29th and 30th, about a month after the elective general assembly. The two events are now reversed, in order to follow the recommendations of the IOC to reform the texts before changing the men. But the dates of the two meetings have not yet been released. They should logically be held before the start of autumn, when the IOC will undoubtedly decide, for good, the question of the short-term future of weightlifting in the Olympic movement.